I arrived in October of 2004, the year Jean-Bertrand Aristide was ousted from office and shortly after Hurricane Jeanne reaped its destruction. Aristide’s administration was wrought with charges of human rights violations, corruption and severe poverty. Haitian society had been crippled for months by heavy violence from a former gang called the “Cannibal Army” now operating under the name of “The National Revolutionary Front for the Liberation of Haiti”. While there I spent time traveling with the United Nations Stabilization Mission in Haiti (MINUSTAH), going on patrol in Port Au Prince with the Brazilian Marines to the pro-Aristide slums of Cite Soléil and Bel Air and flying in a Mi-8 into Gonaïves, and Cap-Haitian. During this time I also visited an orphanage on the outskirts of the city and spent a day walking through Port-au-Prince on my own. 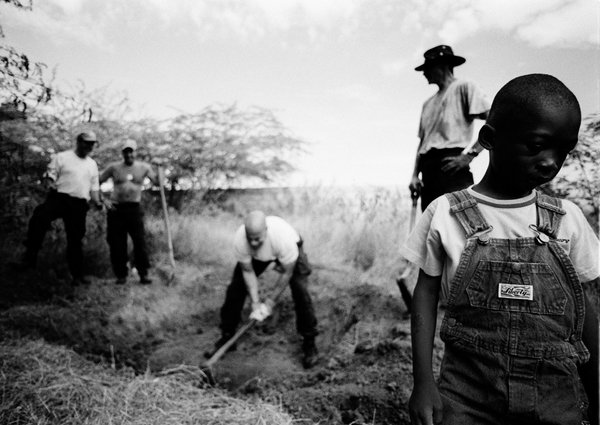 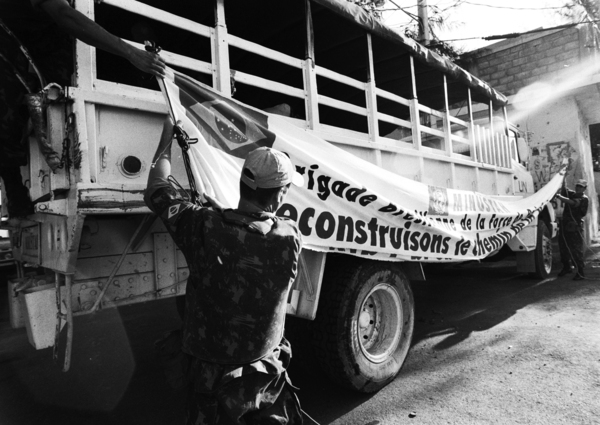 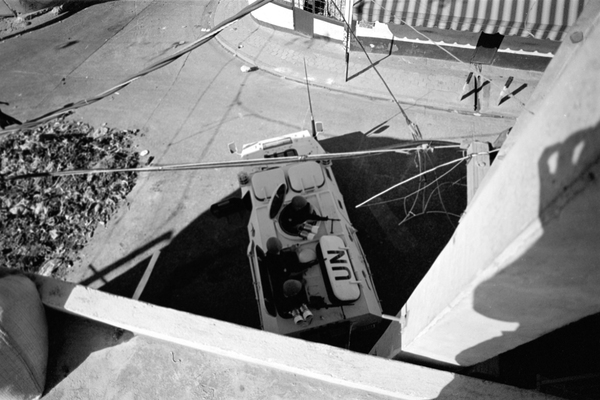 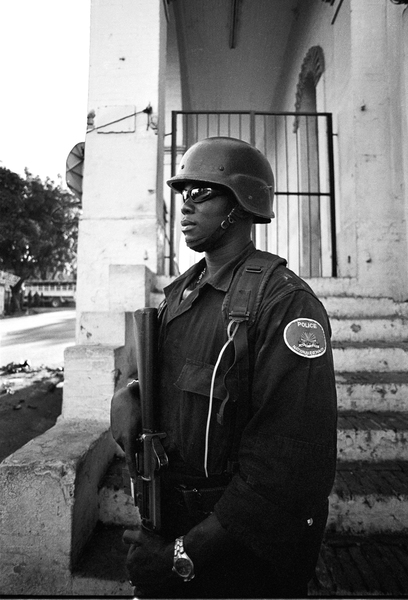 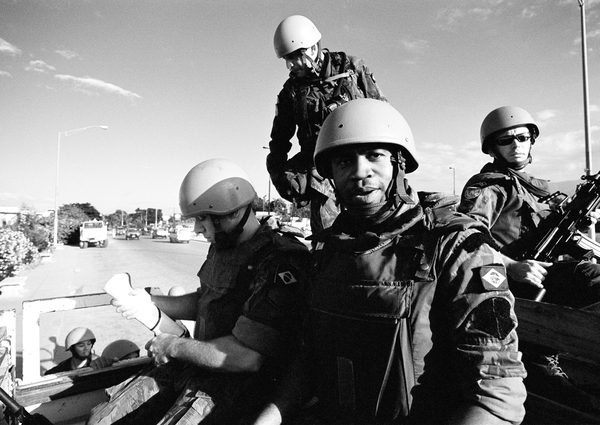 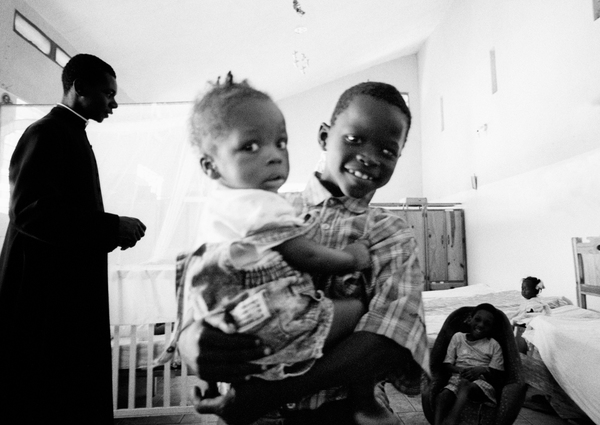 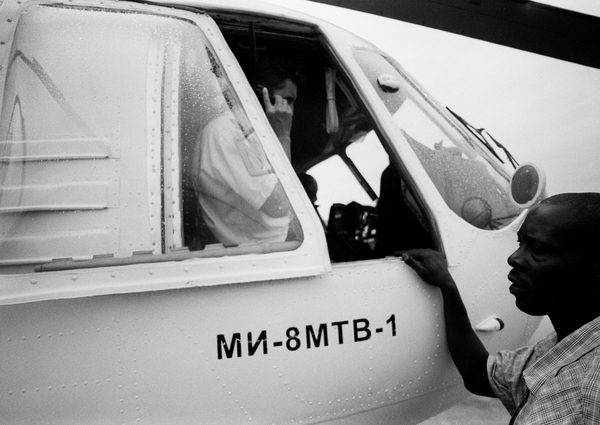 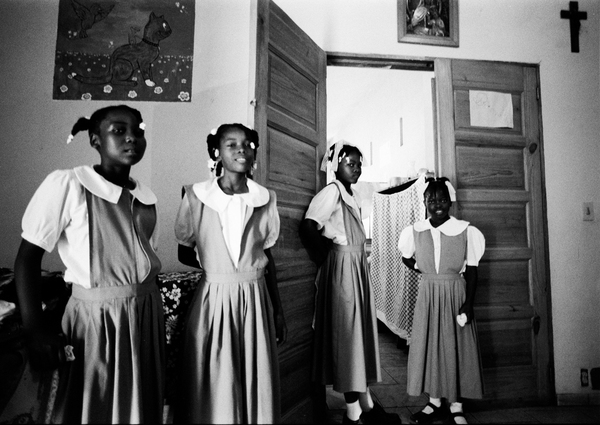 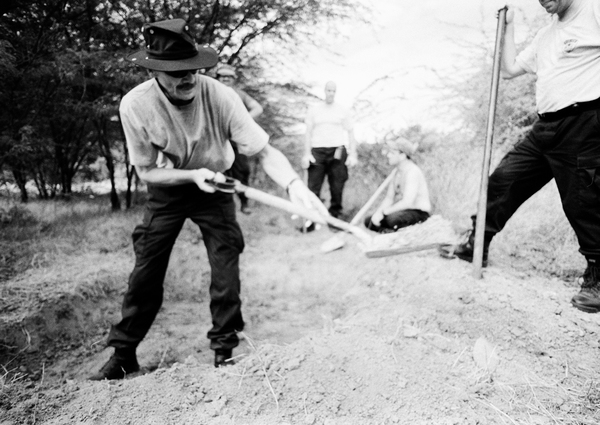 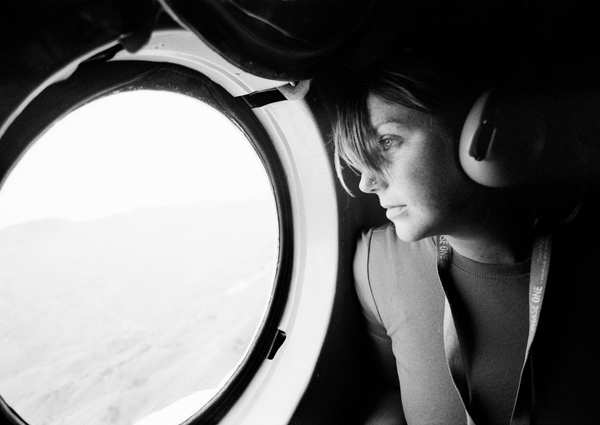 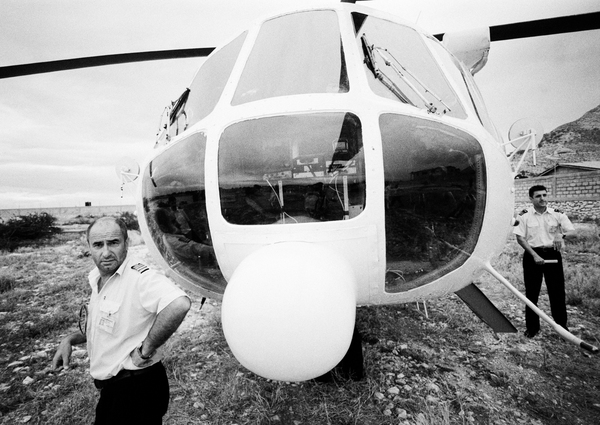 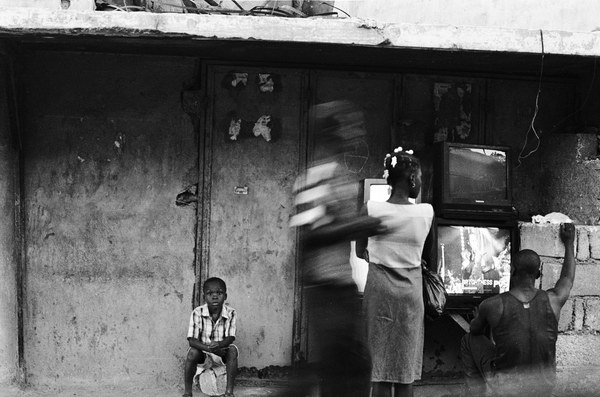 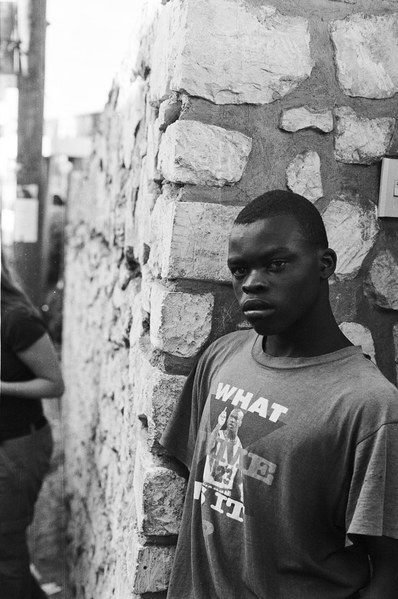 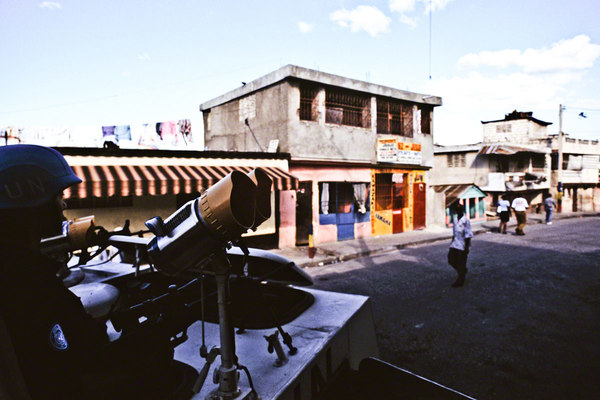 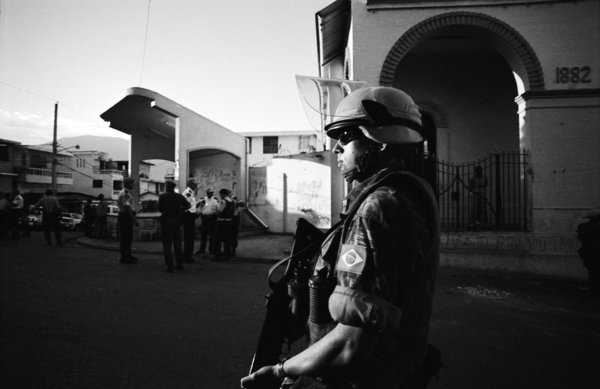 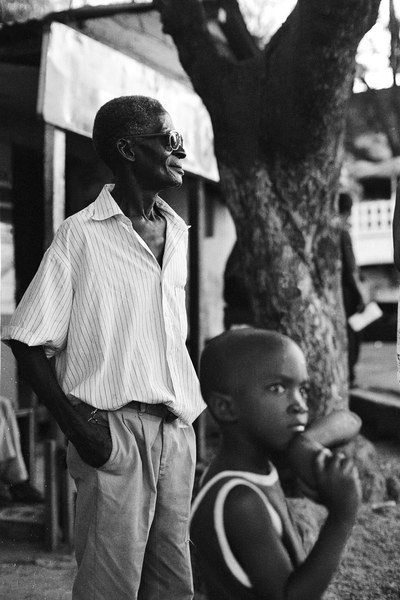 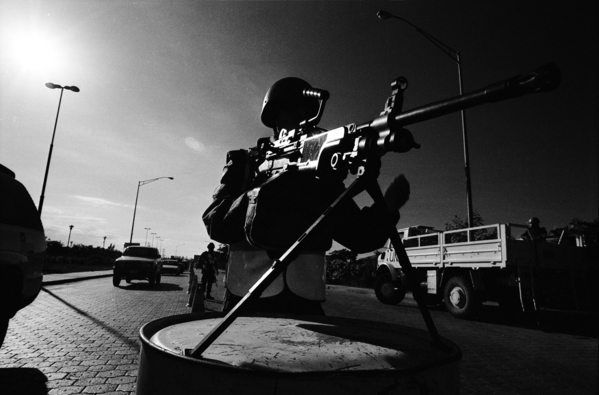 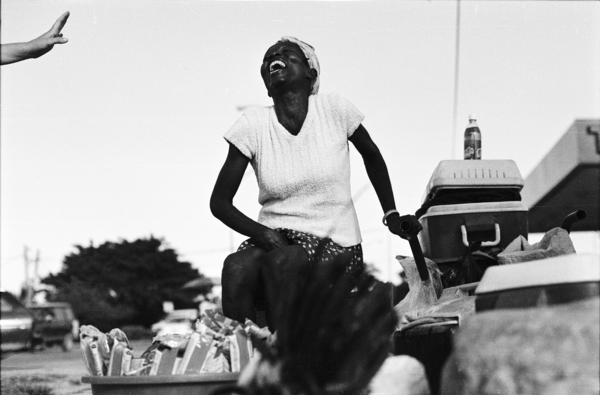 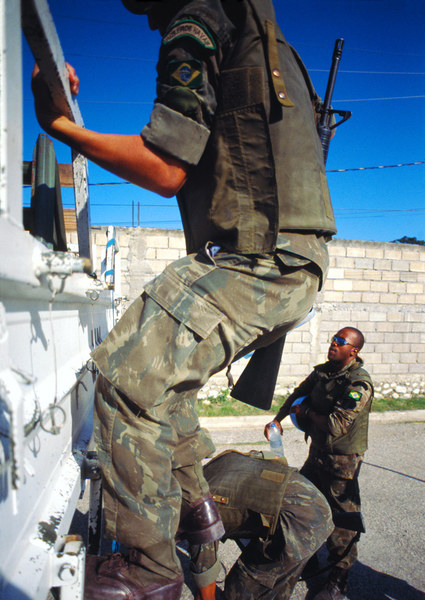 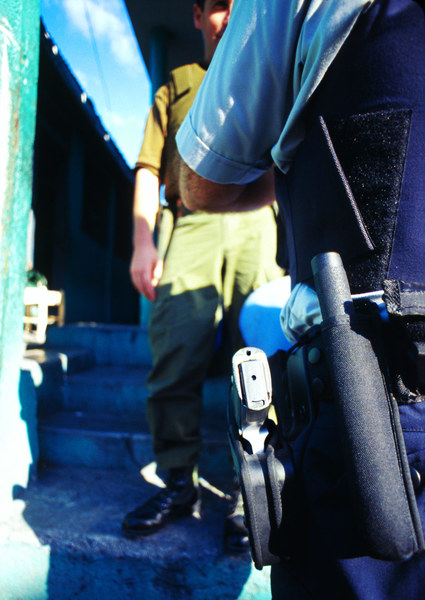